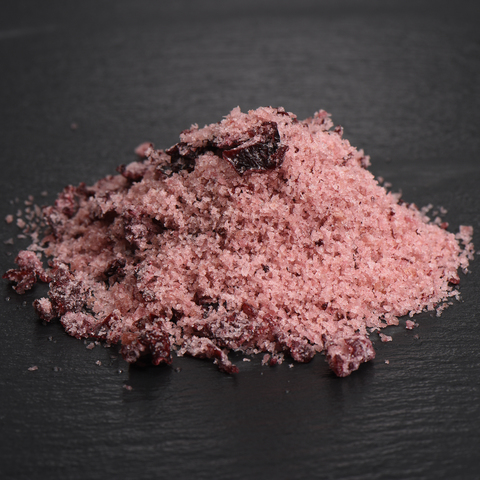 from 500 rub.
Salt with cranberry

from 500 rub.
Salt with chokeberry

from 500 rub.
Salt with juniper

from 500 rub.
Salt with crowberry 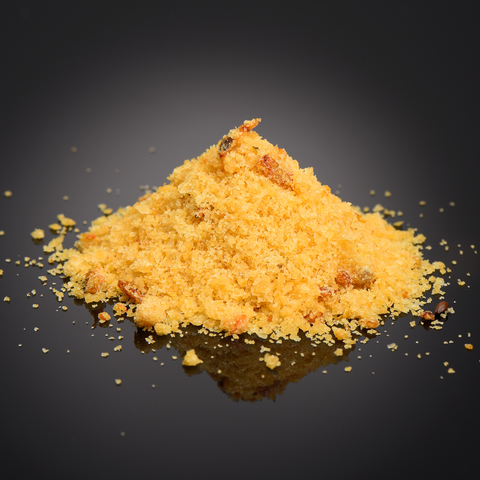 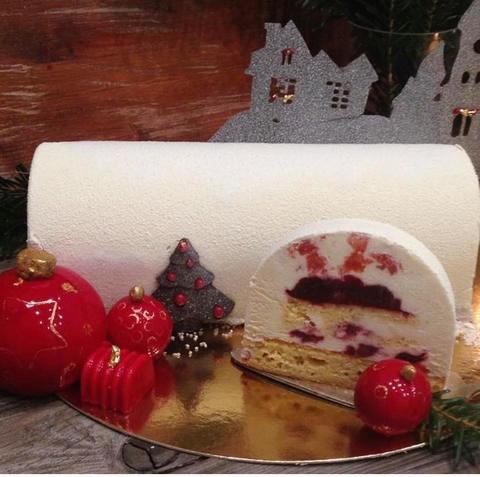 "Salt is born of the purest parents: the sun and the sea" Pythagoras.

Our company produces hand-made sea salt. The technology is the same as in the 16th century with modern innovations. In the process of salt making is involved, the White Sea water - deep and upper, water from salty underground sources, heat and people. As a result of the process you get tasty, high-quality, environmentally friendly salt. We are highly appriciate that fresh, sea, salty aroma and unique taste nuances of the salty sources of the Russian North remains in our salt

How it all began.

It all started with an endless debate about the benefits and dangers of salt, but what do we know about the most popular spice?

Stone, cooking, sea, iodized - that's the whole list, which an uninitiated person can remember. Professionals (salt sommeliers) distinguish salt by region of origin, the state in which the salt was in the natural environment, texture, compatibility with other products and spices, subtleties of taste and color shades. In France, for example, the entire sea salt, which is collected manually, differs in its unique flavor depending on the region (Camargue, Cuerande, ile de Noirmoutier an ile, Ile de Re) and there is still sea gray unrefined, Pacific salt, black Icelandic, salt - Djibouti pearl, Egyptian Salt Frost, pink, blue and so on. And in all this world diversity there is practically no Russian salt. This important spice in our country was treated without any interest as a necessary ingredient - white powder, but without individual taste and smell, dividing it in two ways - whether it is suitable for salting products or not.

We all understand sweets, for example, sugar, and we can easily determine that this one is sweeter and this one less, that it has an aftertaste, but this one is just a sweet white mass. The same with salt - one is just salty, the other has a completely different palette of tastes. Or differences in texture - crispy, melting, or sizzling in the tongue ... The presence of certain minerals also affects the taste of salt, for example sulfates (salt of the Kulay source) - they give it ocher color and special flavor nuances that, in combination with meat, allow ordinary food turn into pleasure. The process of using this spice is a game. Who among us wondered what role salt plays? If the food has its own moisture, and you chose the wrong salt, it might simply did not dissolve in the dish, then it’s best to recommend the sea salt, because it has high humidity, dissolves quickly and is used at the end of cooking. How to learn to apply all these tricks?

First, you need to separate the salt for cooking and for the final. Salt a little less during the process itself, to leave the opportunity to diversify the taste with the help of the last chord, adding another salt, suitable for enhancing the taste nuances.

Secondly, it is necessary to have a variety. All that do the huge salt factories, cleaning the salt and bringing it to the standards - boring, dreary and monotonous. But all food that has natural origin has unique capabilities. Even a plain dish - boiled eggs - can be made unique. Each product has dozens of flavors. It is the same with salt - each crystal is special and there are no repeating ones. That salt plays with your receptors, changing tastes and causing appetite. And salt is very popular in desserts. Just listen - salted caramel, chocolate mousse or fresh strawberries with salt, salted ice cream, chocolate with salt and much more.

Today, under the brand “Russian Arctic Salt”, produces sea salt from the upper and deep layers of the White Sea, Fleur de sal de mer Blanche and blends with Karelian berries, mushrooms and algae, but we are planning to release a line of salts from various salt sources. Through the salt you will discover new territories of Russia, whose history is closely connected with the salt industry. Saltworks, the growth of incomes of monasteries, the salt path, salt in the names of cities and localities - familiarity with salt will bring you closer to understanding the life and development of the northern territories of Russia. we hope to create a fundamentally different attitude towards salt, as a gastronomic product, and that the salt of the Russian North will be appreciated by gourmets around the world.